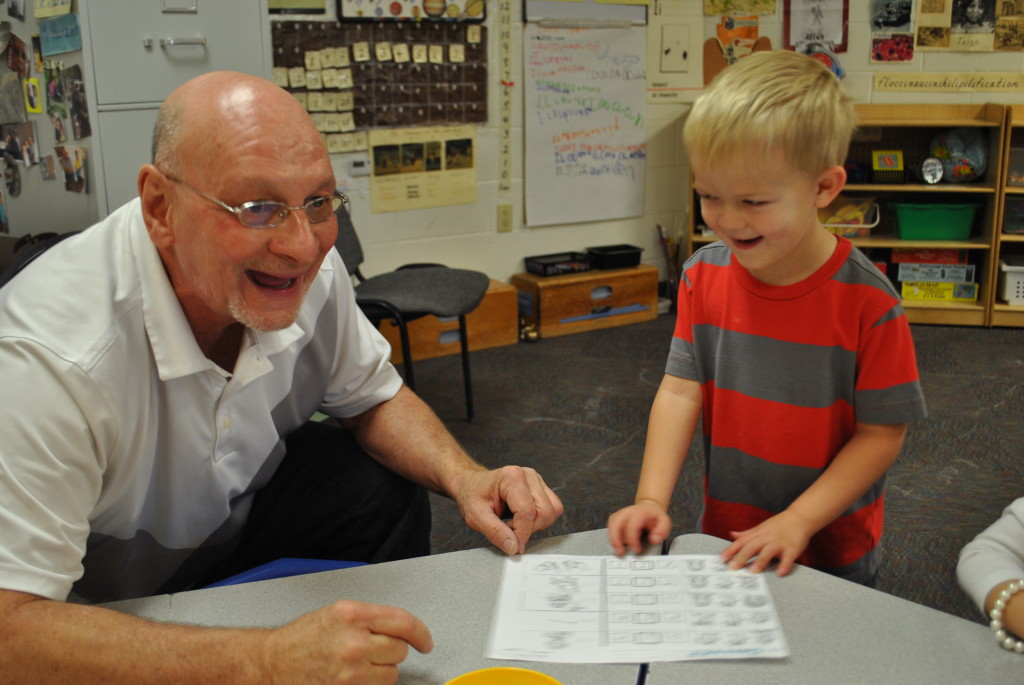 Mr. Andrew Creighton Harank is an accomplished educator with 40+ years of teaching experience. Before moving his program to Horizon Honors in 2001, Mr. Harank served as a kindergarten teacher for the Kyrene School District for 20 years and operated his own private school for several years.

Mr. Harank has received such awards as:

Mr. Harank has also volunteered for local community, church, and civic organizations that promote advocacy of children’s well being. He has served many groups, including Arizona Parent’s Association for Children’s Education, Dayspring United Methodist Preschool and Kindergarten, Boy Scouts of America, Little Bear Child Abuse Counseling Program, and Rainbows – a divorce recovery program for children and youth. He has also been involved at a state teacher’s association level in such areas as teacher certification and alternative compensation methods for teachers.